Augmented Reality (AR): It’s Use And How It’s Different From VR. 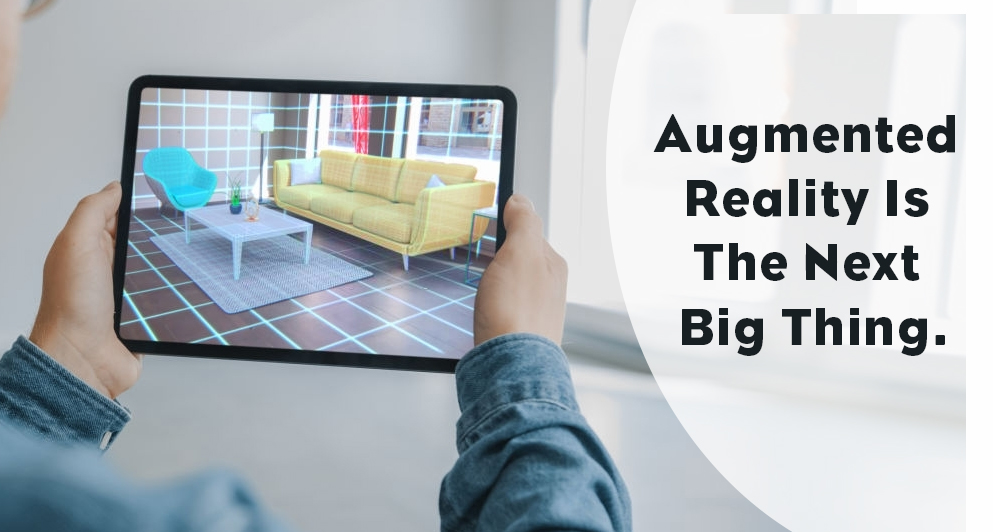 Augmented Reality ( AR) is considered one of the trending technologies in the current scenario. The heavy penetration of smartphones is considered one of the core reasons why AR is the next big thing. It has made the world more accessible and helpful in multiple domains of businesses. AR is widely used for entertainment purposes. If you own a smartphone or use 3rd party applications over Facebook which makes you look older or infant, these all are prime examples of augmented reality.

Augmented reality can be defined as an interactive experience where real-world objects are enhanced and using the software. There are multiple other peripherals also involved for this such as multiple sensors for different purposes.

Benefits of Augmented reality in the field of education.

It helps students to experiment in a safe environment. Chemical reactions which needed to be performed under controlled conditions can now be showcased without any worries to students.

Learning about flora and fauna, knowing the interaction with the environments and behavior in different weather conditions can be possible using augmented reality.

Helps to improve the understanding of abstract, geometric, mensuration concepts through observation of virtual 3D objects using the software.

Use of Augmented reality in the medical field.

Dentistry — AR software helps to show real-time data directly from a dental scanner. This enables a dentist to build precise crowns or caps for damaged teeth.

Training nurses — AR-enabled scenarios can be projected to the nurse. This helps in better training to serve the patient and handle the situation.

Use Of Augmented Reality In Advertising And Marketing.

Augmented reality is a boon for the advertising and marketing industry. It can help clients give an enriching experience with the products without even their existence.  If you have used Pepperfry they let you check how the furniture will look in your area. This helps the customers to make the right choice in return leading to growth in the sales figures.

Augmented reality is also helpful in developing efficient products which are accepted by the masses. Building, cars, and other product designs can be showcased using augmented reality and reviews can be taken without building any physically existing products.

Both AR and VR are finding their use in different industries. These technologies have helped to bring efficiency and optimizing the cost for R&D. With the market and growth in the consumer base of internet and smartphones owners it is only expected to grow at a rapid pace

I am a passionate developer with 12+ years of experience. I love to research for solutions to the complex problems. Gaining an experience in Javascript & PHP, i have developed several Web applications and Mobile Apps backend architecture. I love to help others and share it through blog of Synram Technolab. I will keep posting new tech updates or what’s new happening in technology industry.